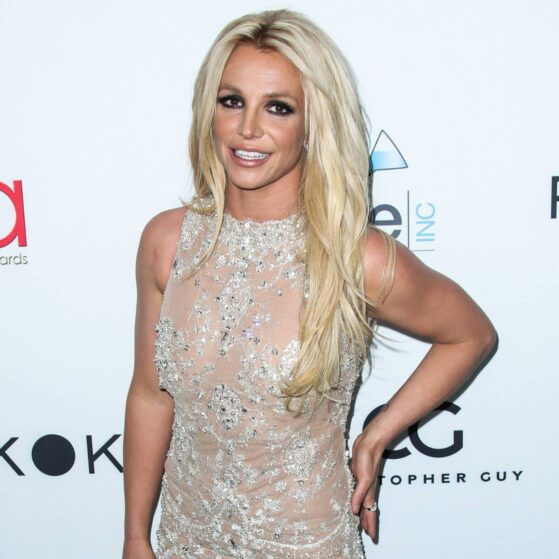 As Britney Spears’ fans paid close attention to her social media, conversations began trending over her conservatorship that has been in place for since 2008. After remaining silent over the matter for quite some time, the pop icon finally broke her silence at a hearing where she described her traumatizing experiences pertaining to the control and emotional turmoil caused by her father Jamie Spears that has affected her life greatly.

During the hearing Britney could be heard stating, “I haven’t done anything in the world to deserve this treatment. It’s not okay to force me to do anything I don’t want to do.” The emotion could be heard in her voice as she pleaded with the court. She also mentioned that she has done extensive research on conservatorships where judges have terminated them and she wants the same to happen for her.

Soon after the hearing, Spears took to Instagram finally expressing herself to her fans. An outpour of love and support could be seen in the comments following the heartfelt post. It wasn’t long after she spoke out that she entered a private jet with her boyfriend Sam Asghari and headed to Maui. The romantic getaway was exactly what the songstress needed.

Witnesses stated that she appeared to be happy and filled with smiles and laughter as her and Sam spent quality time by the pool. It appeared as if a weight was lifted after finally having the opportunity to tell her side of the story. Let’s hope the judge grants Britney her request!